I live in a small town in Hertfordshire, England. Thankfully it is known for a fairly low crime rate (I still think I am one of only a handful of people ever to have been mugged on the High Street), great state schools, friendly neighbours and beautiful, green open spaces. Many would say nothing much happens here. Many (me included) would say, ‘that is just fine thank you’. If residents ever feel the need for more interesting things to do, see and take part in, we are a mere 25 minutes on the train from London. The Bees and I moved here 15 years ago and the first time I went back into London for a quick reminder of what goes on in the Big Smoke, I ended up 100 yards away from an armed robbery on Bond Street. I hightailed it out of there faster than you can say, ‘give me suburbia any day’.

So by far the most exciting thing to happen on my street in the last 6 months has been a water leak which is seemingly very difficult to locate. This has resulted in a steady stream of workmen, vans and pneumatic drills; they have been digging up the pavements and the road, and the men have been standing about looking very perplexed. What has been fascinating is how they try to detect the leak. You’d have thought they would use some kind of computerised, fibre-optic something-or-other, with a microphone and amplifier which then sends data back to HQ via the cloud, recording it in all its leaky glory. Not a bit of it.

They have ben using what can only be described as an ‘old school’ instrument and so I decided to go and ask them about it. I learnt that, in a no-nonsense way you have to admire, it is called a ‘listening stick’. Clearly it does what it says on the box; while the men were slightly taken aback at being asked about it, they were most happy for me to have a go. 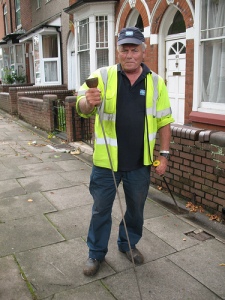 Essentially it is a metal stick with a solid cone-shaped piece of wood on the end, to which you put your ear. I can’t say I could hear anything other than a watery rumbling but then I am no water engineer. 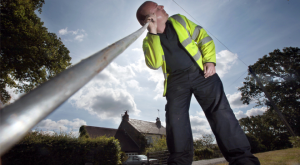 Some things don’t improve with age and high-tech isn’t always better than the old-fashioned approach. Mind you, they are still out there trying to find the leak…… 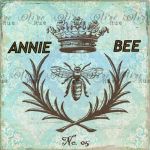 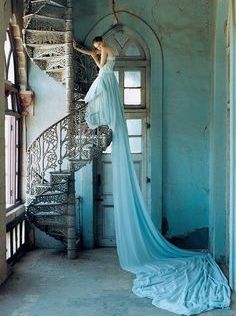 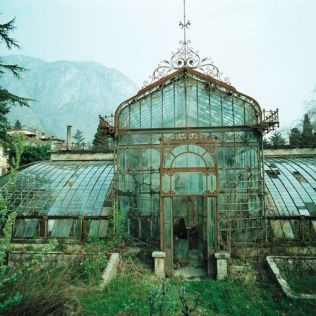 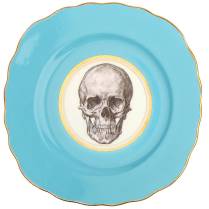 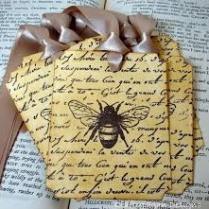 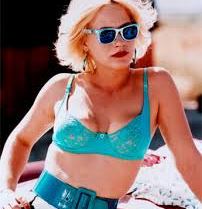 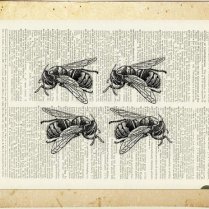 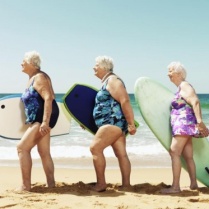 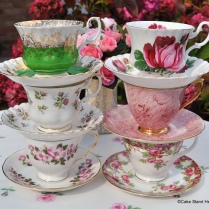 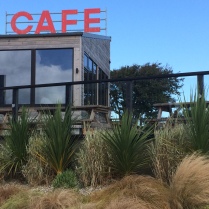 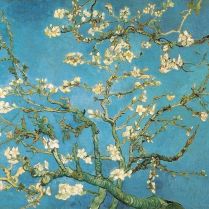 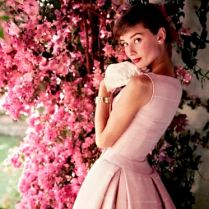